The Island of Gems

"I want you to understand that the island of Seilam is, for its size, the finest island in the world, and from its streams comes Rubies, Sapphires, Topazes, and Amethyst & Garnet.”

In the 12th century, a young Venetian merchant set off with his father and uncle on an expedition to travel and explore the Far East. Twenty-four years later, in 1295, they returned to Venice, wealthy men, with precious stones and innmumerous stories. He passed down wonderful accounts of Asia and the Middle East, from a unique historical perspective. His account of Sri lanka is an excellent early reference not only to the first known source of ruby and sapphire at the time, but also to the beauty of the island.

Known by the Greeks and Romans as Tabropane, in Persian as Serendib, and Ceylon by the British, Sri Lanka was often referred to by writers as a utopian land of natural riches and great beauty. The earliest gem reference to the island was mentioned in the Bible where King Solomon gifted gems to the Queen of Sheba in the Old Testament.

Centuries later, in ancient Iraq, in Arabian Nights, we find the fantastic tales of Sinbad the Sailor, where in his 6th voyage, he mentions Sri Lanka where rivers flowed with rubies, diamond, pearls and "many precious things"

By the time of Alexander the Great, Sri Lankan gems were already being traded into Europe through India in the third century BC along the Silk Route. By the time of Marco Polo's Livres des Merveilles du Monde, this island paradise was recognisable as an "Island of Gems". 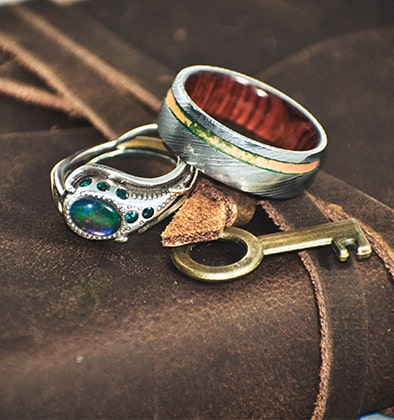 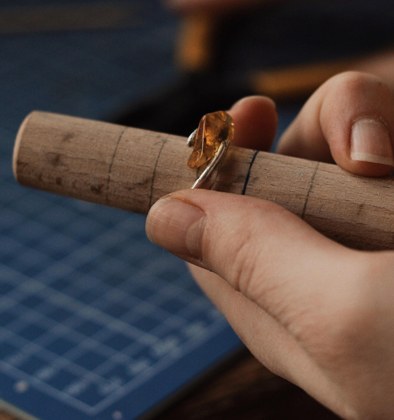 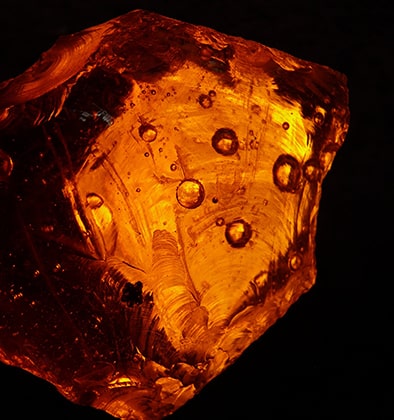 Enchancing the power and beauty
of Natural Gemstones 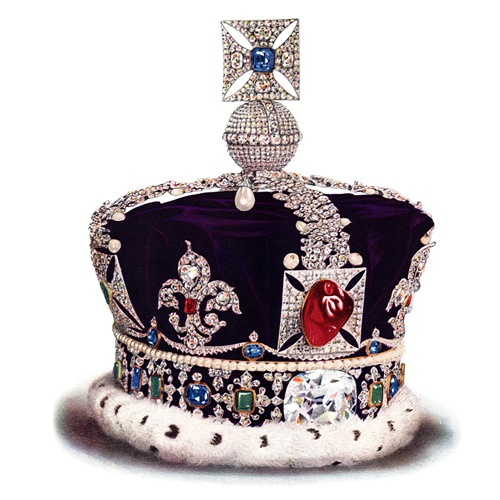 The British Royal Jewel is a 105 carat Chrysoberyl cat's eye of exceptional quality, discovered in Sri Lanka. It acquired great fame when it was purchased for the British Royalty from a reputed London jeweler around 1900. It is said that this cat's eye was cherished by four British monarchs: Edward VII, George V, Edward VIII, and Queen Elizabeth II.

The engagement ring made for the hands of Princess Diana in 1981 when engaged to Prince Charles is the most known Ceylon Sapphire of all. The stone is now inherited by Prince William and presently held by Princess Kate Middleton as their engagement ring. 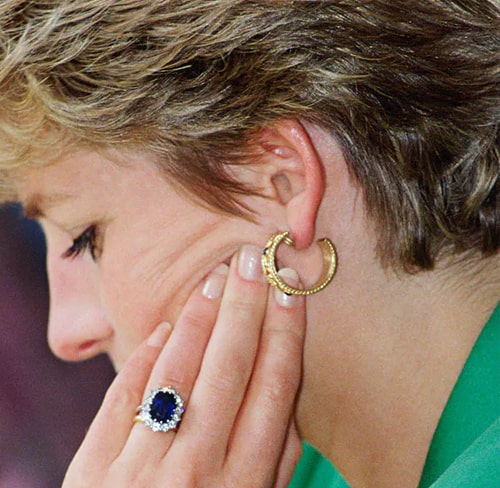 The Timur Ruby is a spinal set in a necklace for Queen Victoria in 1853. This red spinel discovered in Sri Lanka and was once thought to be a ruby. The gem was originally owned by the Mogul Emperors of India who had their name engraved on the stone. The Timur Ruby now finds its home among the crown jewels of Great Britain owned by Queen Elizabeth

This splendid oval Ceylon blue sapphire was purchased by the Russian Emperor Alexander II in the London Great Exhibition of 1862 and presented to his wife Empress Maria Alexandro nova. It is the 9th largest blue sapphire in the world. 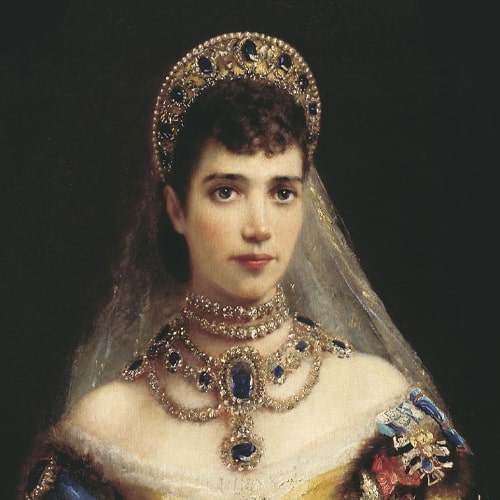 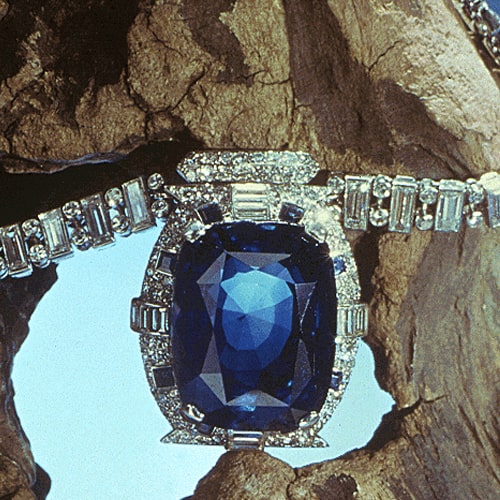 A Bismarck Sapphire discovered in the 1920s was gifted to Countess Mona von Bismarck, the fashion icon of that era, by her third husband Harrison Williams during their honeymoon in 1926. Mona von Bismarck donated the stone to the Smithsonian National Museum of Natural History in Washington, D.C. in 1967.

The Eye of the Lion

This magnificent Chrysoberyl cat's eye was found in the paddy fields owned by the Iddamalgoda Kumarihamy, an aristocratic Chieftain in the Sabaragamuwa Province and Chief Custodian of Saman Devale, a 750 year old temple serving the region. The lion has been a symbol of power often emblazoned in the national flag of Sri Lanka. The family appropriately named the gem "The Eye of the Lion" to represent these characteristic of bravery of the nation. 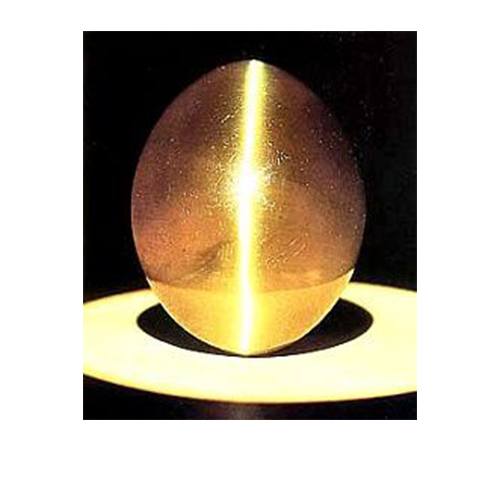 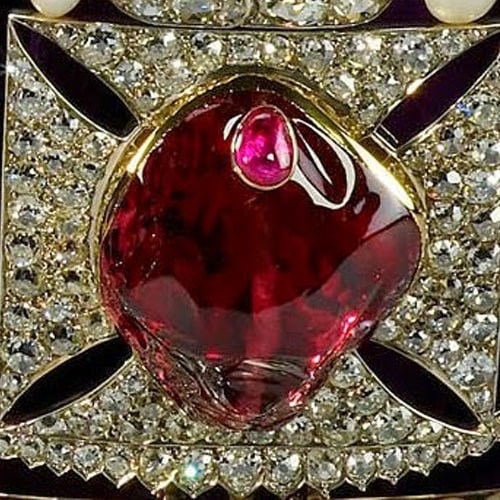 This red spinel has an extraordinary piece with a unique history. Although this was thought to be a ruby, it is now revealed to be a Red Spinel. It has been owned by the British family since 1367. Richard III is also reported to have worn it in his helmet at the Battle of Bosworth Field where he died. It now forms the centerpiece of the imperial state crown of Great Britain and is exhibited in the tower of London.